The ability to connect any device from anywhere to the internet for any purpose has changed the landscape of information processing and data management as well as opened up untold new areas for hardware and software development. No matter whether within a skyscraper of a modern city or a rural farmland, it's now possible to have devices send information for storage or immediate action, in many cases even if the area is not covered by traditional cellular networks (e.g. SigFox). I've spent quite some time building custom hardware, and software in this area. 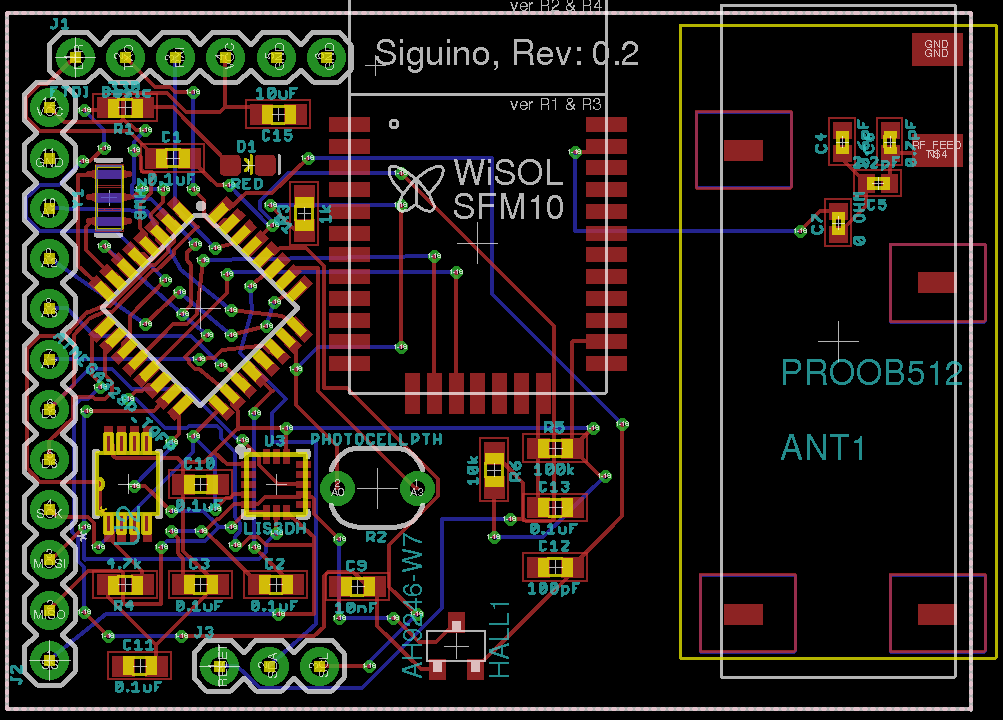 Above is an example of a custom built, manually routed PCB design (created with EAGLE) that I designed, printed, hand-soldered and tested for an IoT sensor project. Custom PCBs can be designed and built relatively quickly and cheaply, and the end result can be much more professional and efficient than using existing technologies wholesale such as Raspberry PIs or Arduinos for the same purpose, that may have many capabilities that won't be of use for particular purposes

Given the plethora of open source hardware and software available to developers, it's relatively easy to put something quickly together to do a particular job. But taking an initial breadboarded prototype to a commercialisable product is a more challenging task

Here we see an example of the general path taken, from basic breadboard (lots of wires), to a tighter breadboarding, then a minimal stripboard and finally a custom designed and routed PCB. I wrote an article about the full end-to-end project here on CodeProject 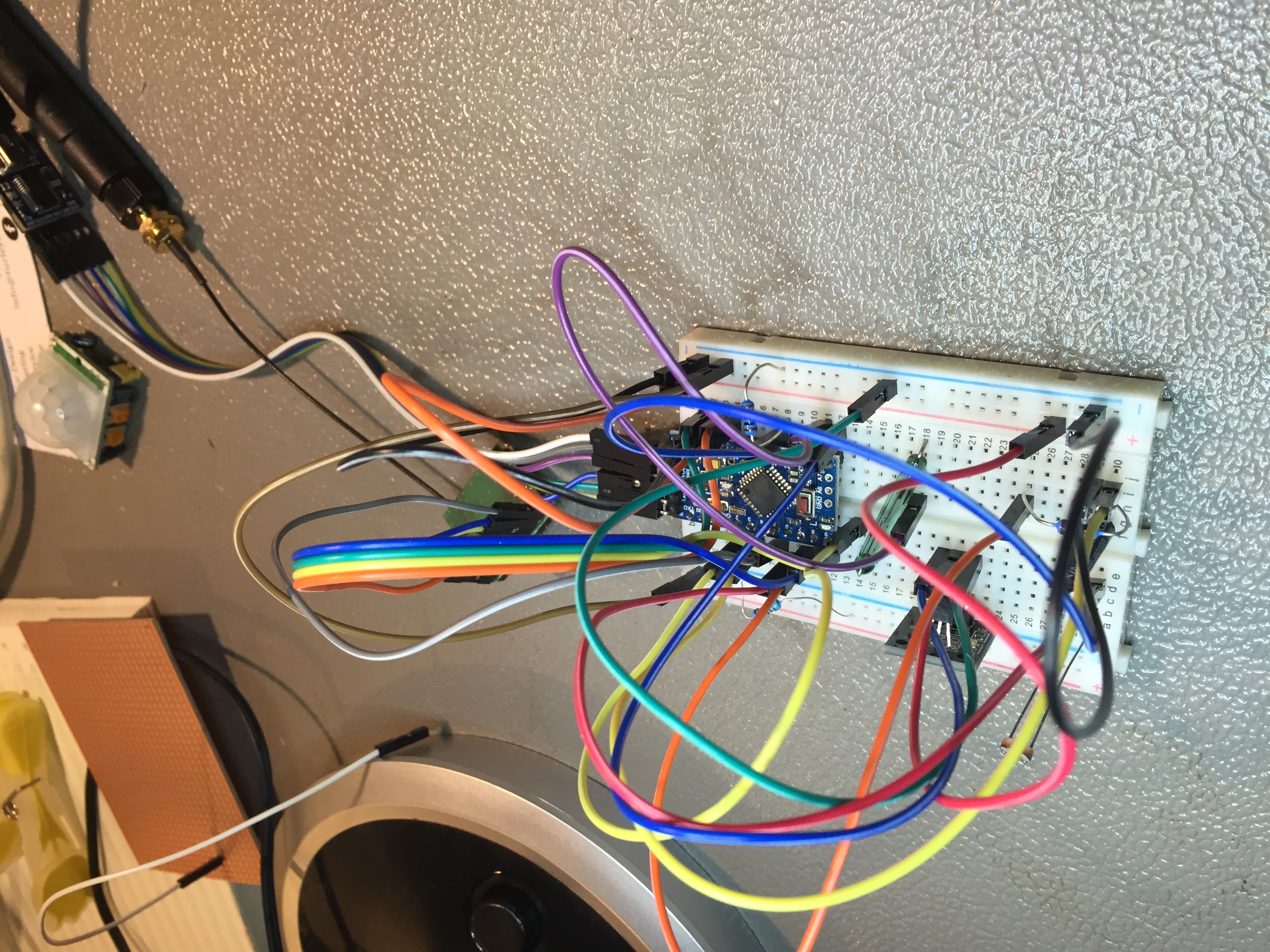 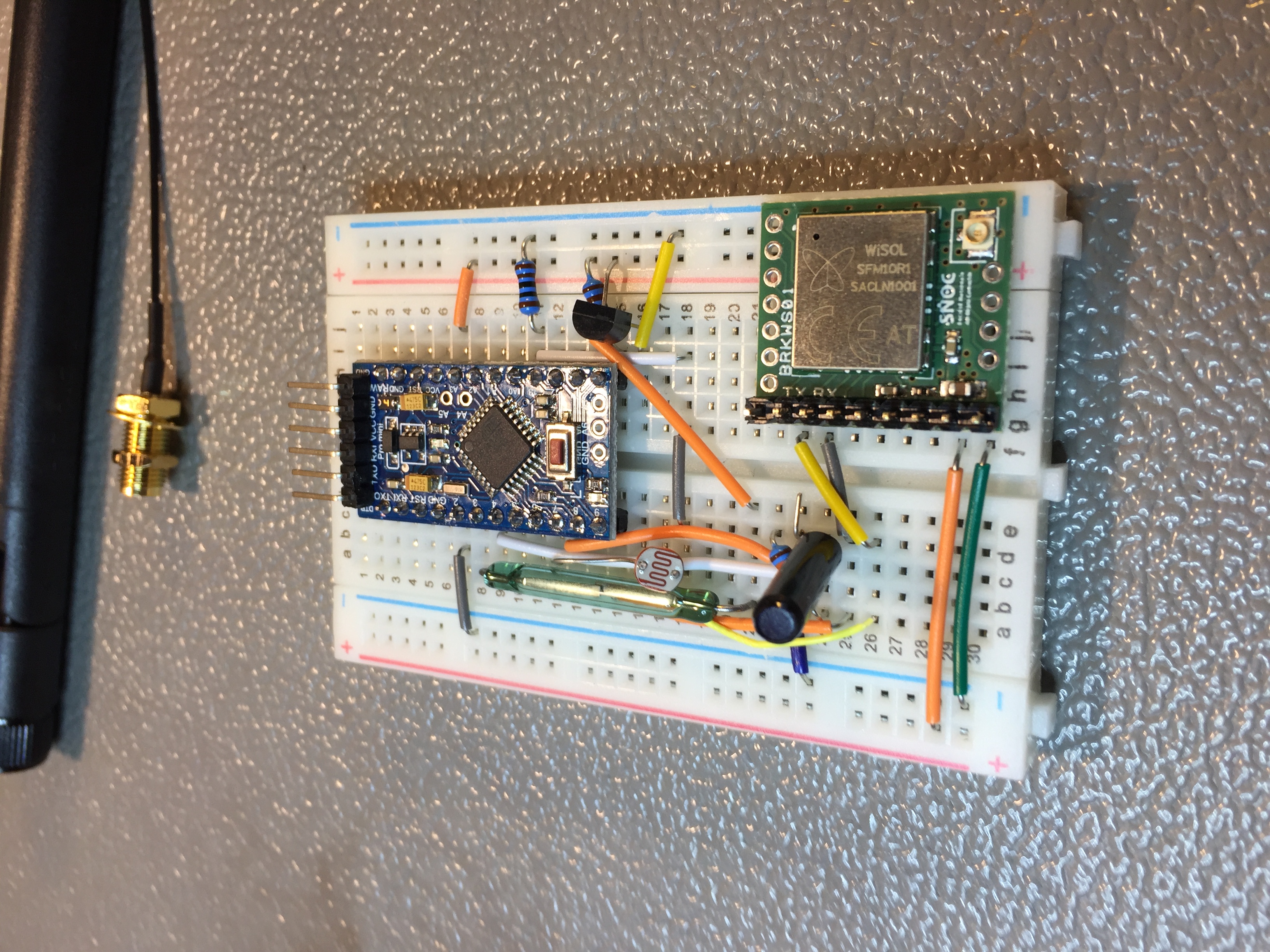 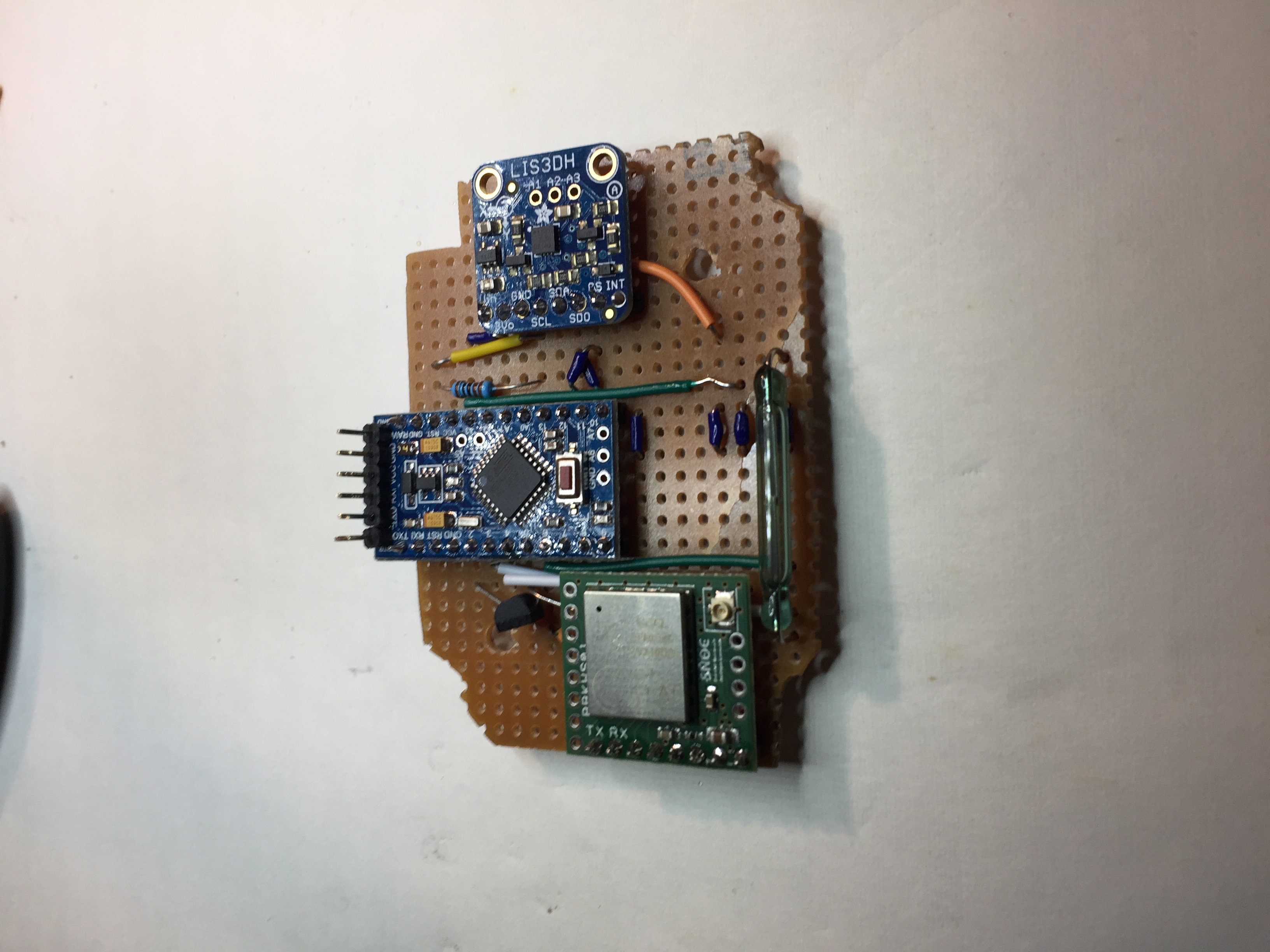 The final design can then be printed at a PCB fabrication house and hand assembled (in small numbers, for testing mainly) or once tested, sent to be manufactured. In this case I designed a generic sensors board based on an Arduino Pro Mini, with both a range of different sensors as well as SigFox communication chip built-in (along with an OnBoard antenna) for use with batteries in ultra low power sensor applications. These images are of the prototype stages of the Siguino project